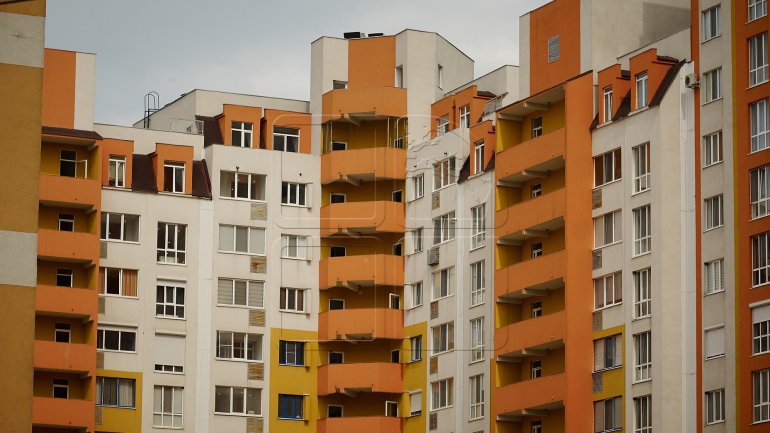 Fiscal Service warns apartments owners who are renting the living spaces that they will have to start playing 7% of their income as tax, otherwise they risk to be sanctioned and fined.

People who are giving living spaces up for rent are requested to register the lease agreement at the Fiscal Services from said region, within three days after it was drawn.