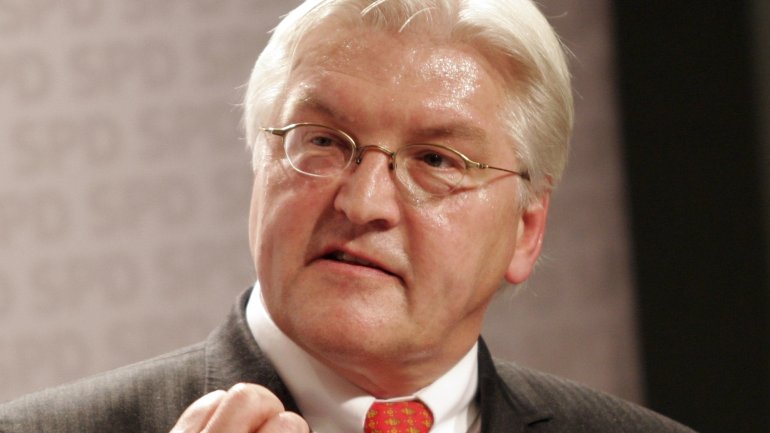 Germany and France have invited Ukraine and Russia to meet in Minsk next week for four-way talks aimed at kick-starting peace talks on the crisis in eastern Ukraine, German Foreign Minister Frank-Walter Steinmeier said on Wednesday.

Steinmeier said he hoped the foreign ministers from all four countries could meet next Tuesday, weeks before U.S. President-elect Donald Trump is due to take office.

"Even if we don't manage to find the big solution for the crisis, talks like these are simply necessary to make sure the situation doesn't get out of control," Steinmeier told parliament.

It remains unclear how Trump, who has promised to improve ties with Russia, will respond to continued fighting between Ukrainian troops and Russian-backed separatists.

Interfax Ukraine quoted Foreign Minister Pavlo Klimkin as saying he had spoken with Steinmeier about the possible meeting on Nov. 29.

The four countries last met in the so-called 'Normandy Format' in October in an effort to kick-start implementation of the 2015 Minsk peace deal.

European diplomats worry that Russia, emboldened by Trump's promise to reset Washington's ties with Moscow, could launch new offensives in Ukraine before Trump is sworn in on Jan. 20.