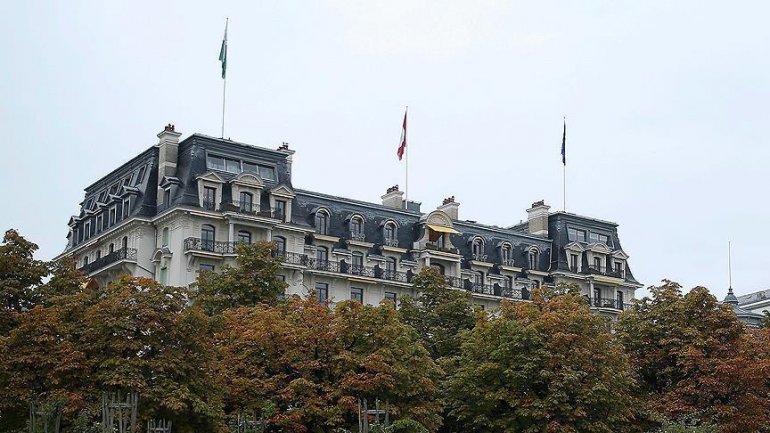 Foreign ministers of Russia, the U.S., Turkey and other key regional players met in the Swiss city of Lausanne on Saturday for talks on the ongoing crisis in Syria, reports Anadolu Agency.

The meeting comes after several failed attempts to find a diplomatic solution to the deadly Syria conflict.

Before the talks, Kerry and Lavrov held a face-to-face meeting for the first time after the U.S. suspended its bilateral talks with Russia on Syria.