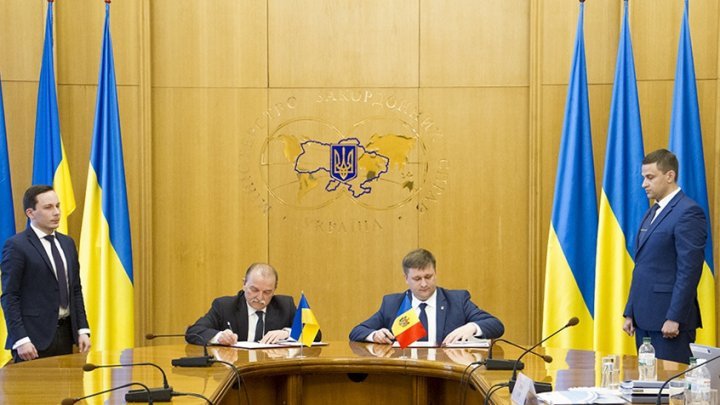 The 61st meeting of the Joint Moldovan-Ukrainian Commission for demarcation of the state border has been held in Kiev, Ukraine.

Moldova delegation, which included representatives of various state institutions, was led by Deputy Head of the General Inspectorate of Border Police, Valentin Fiodorov.

The agenda covered a series of discussions on the Moldovan-Ukrainian border demarcation plan for 2018. Moreover, the participants discussed the issues related to the preparation of the final demarcation documents and approved several changes in the working documents for the demarcation of the border between the Moldova and Ukraine.

As a result of the discussions, the joint commissioners decided in June this year to start the active phase of fieldwork on the unmarked segments of the common border.

The next meeting of the Joint Commission is planned for the second half of 2018 in Moldova.
AFLĂ imediat Știrile Publika.MD. Intră pe Telegram