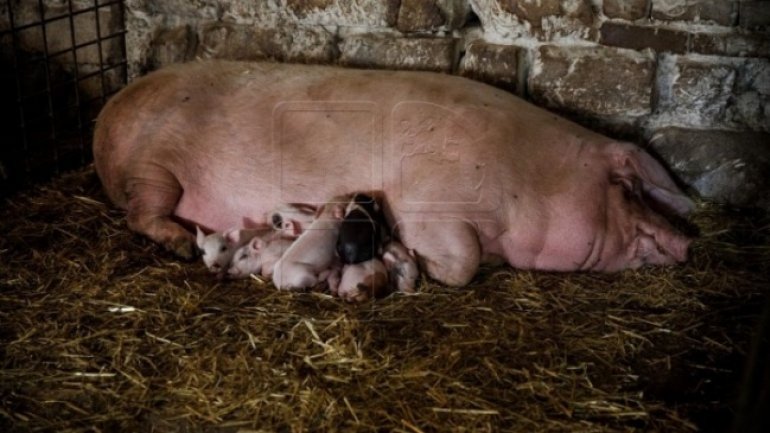 The northern village of Bratuseni of Edineț district is in quarantine after a swine fever hotbed has been reported there.

The local authorities and the representatives of the Food Safety Agency have undertaken measures to prevent the expansion of the illness.

Two weeks ago, a hotbed was reported in Soroca district, while in September last year the disease erupted in the northern district of Donduseni.

Later the food safety watchdog reported to have annihilated the breakout in Donduseni.