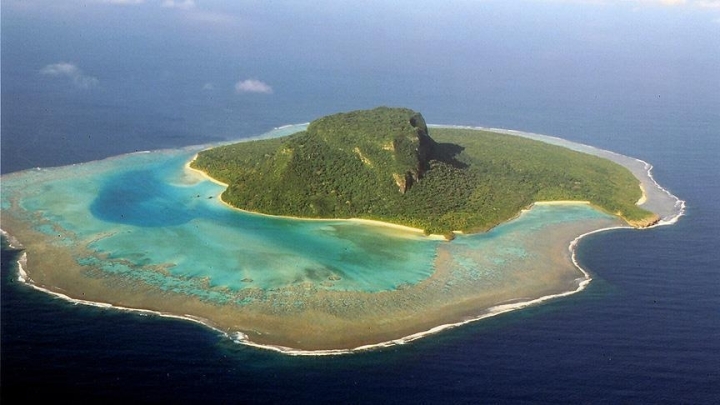 Sea levels around the globe are not only rising, but the rise is increasing at an accelerated rate, a team of experienced climate change scientists said in a report released Wednesday, reports Anadolu Agency.

Adding even more alarm to the situation, researchers believe previous studies based on satellite imagery have failed to detect the true rate of sea level rise because of a cataclysmic volcanic eruption in the Philippines in 1991.

The eruption of Mount Pinatubo temporarily cooled the planet. When the first sea level monitoring satellites were activated in 1993, they began studying the Earth when it was colder than normal, which skewed the data. Therefore, the mass of studies on satellite observations that claim sea level rise has held steady at a rate of roughly 3 millimeters per year are inaccurate.

The new study finds sea level rise is accelerating due to climate change. Warmer seas are deeper because water expands when heated. Also, melting ice sheets in the Arctic Circle and Antarctica are adding to the amount of water in the oceans.

The research, funded by NASA and the U.S. Energy Department, was conducted by scientists from the National Center for Atmospheric Research (NCAR) and the University of Colorado Boulder. It was published Wednesday in the journal Scientific Reports.

"When we used climate model runs designed to remove the effect of the Pinatubo eruption, we saw the rate of sea level rise accelerating in our simulations," NCAR scientist and study leader John Fasullo said in a statement. "Now that the impacts of Pinatubo have faded, this acceleration should become evident in the satellite measurements in the coming decade, barring another major volcanic eruption."

Scientists hope that the new information will not just lead world governments to take stronger action against global warming, but will help coastal cities accurately plan for rising seas.