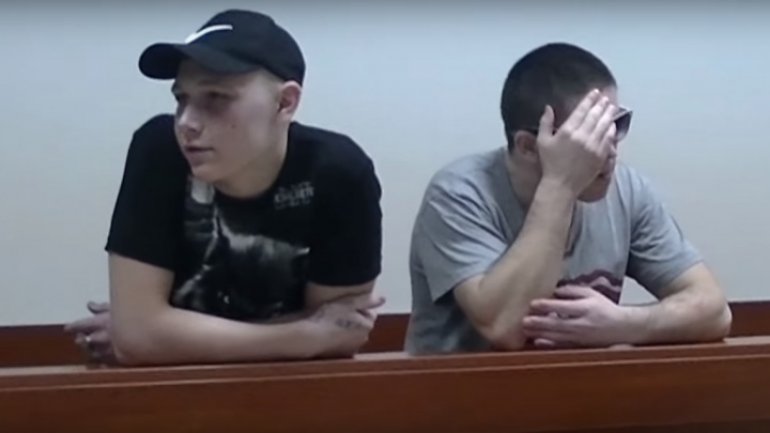 The assassins of the girl from the central town of Străşeni have been sentenced in a new trial.

The three teenagers have been condemned for hooliganism to stay in prison 2 years (the 17-year-old) and 1 year (the boys aged 16 and 15.)

The case was opened because the minors displayed indecent behavior during the probe and at the trial. They threw swear words at the victim’s relatives and police.

They even threatened to kill the detective and the sister of the girl they killed.

They murdered a 14-year-old girl in last November. They pleaded guilty and were sentenced to 6 years because they were minors.