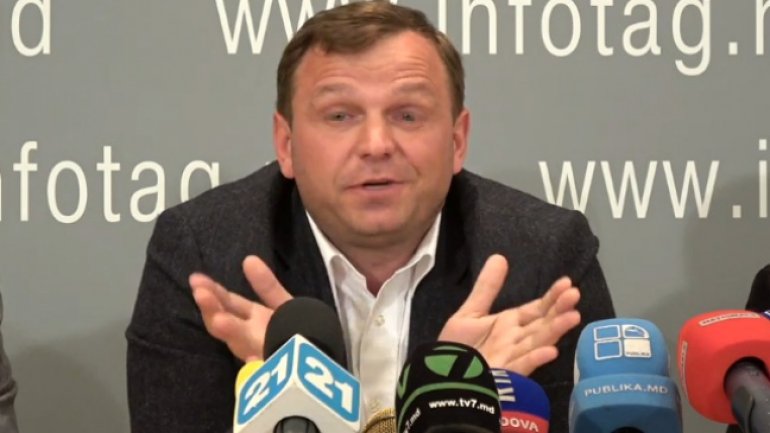 New scandalous details from the DA Party backed by the Ţopa fugitive criminals. The portall vesti.md has posted a new recording of a conversation of the head of the Ialoveni branch of the DA Party, Aurel Pisica, and Arina Spătaru, the party representative in Bălți.

One can understand from the talk that the heads of this party mutually record one another and try to get rid of the uncomfortable members at all cost.

Aurel Pisica is indignant at the party leadership’s conduct. He says Andrei Năstase pursues personal interests, not the country’s interests.

"Andrei Năstase and all these are *** who do want to do nothing. I know that you and some of you there want to change something, but you cannot because of them," said Aureliu Pisica.

The two ones also discussed about how the PPDA deputy president, Chiril Moţpan, ‘causes chaos within the party.’

Pisica is also indignant at the PPDA leader willing to bring new people into the party and oust the old ones. According to him, the dropouts occur because of the leadership’s pressing: "It’s not by chance that Scobioală left the party. They say he wanted money. What money***? He used his own money to travel to the north of Moldova and spent money and broke his car."

Another phone conversation in which Pisica talked about ‘the chaos within the PPDA’ appeared last Tuesday. The talk is very emotional and full of swear words.