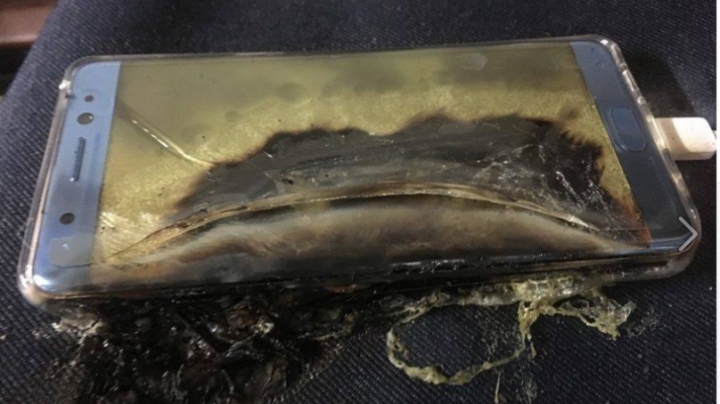 Samsung has told people how to check whether their new phone is about to blow up in their pocket, Independent informs.

The safe phones including a small black square on the white barcode label of the phone, as well as a much more noticeable sticker that includes a blue letter “S”. If phones don’t include those extra details then they are probably part of the defective batch – meaning that they could set on fire or explode while they are charging.

Owners can also get in touch with Samsung and have the unique IMEI number checked against the records of which phones might be from the defective set.

The company advises that anyone with a phone that isn’t part of the new, safe batch should turn it off, not charge it, and hand it in as soon as possible.

The company will offer all Note 7 owners the option either to have their phone replaced or to have it refunded.