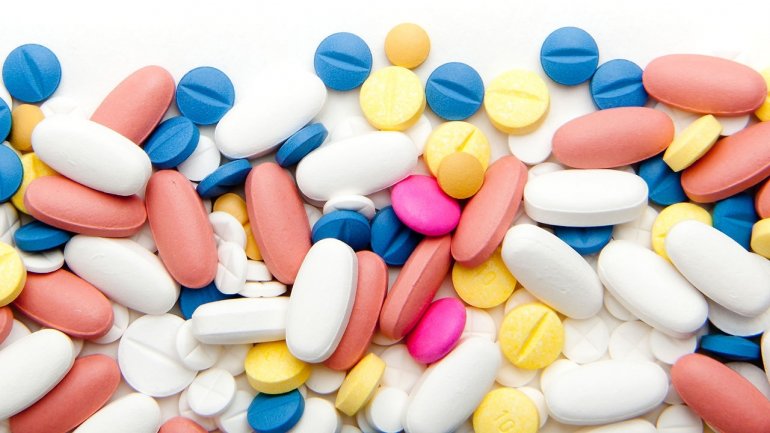 The problem with people in villages that have no access to medicines has been solved. The government has ruled out several provisions of the law on the work of pharmacies so that their opening will depend on the population. Also the requirement for the minimum distance from one pharmacy to another was excluded.

Articles repealed by the Government assumed that pharmacies must be spaced at least 250 meters from the existing ones. It was necessary a number of 3 to 4 thousand residents to open the pharmacy.

The Health Minister Ruxandra Glavan says that in this way, barriers that prevented work on the pharmaceutical market are excluded.

"We will have positive impact on access to medicines and entrepreneurs to have a free economic activity. The Ministry of Health has taken this decision after many complaints, received from the authorities concerned, but also in discussions with international bodies" ,  said Health Minister Ruxanda Glavan.

Deputy of Social Affairs, Gheorghe Brega does not endorse the project.

"The new network of pharmacies has the same prices to all drugs, still increased, although of poor quality. My opinion is that this project should be maintained as it was" ,  said Deputy Prime Minister Gheorghe Brega.

On the other hand, Irina Vlah wanted to mention that the decision is awaited especially by residents of small villages.

"The fact that in small villages without a pharmacy is a huge problem. And this because it is very difficult to obtain a license for this activity. The Ministry of Health took the right decision and we must support it" ,  said Irina Vlah.