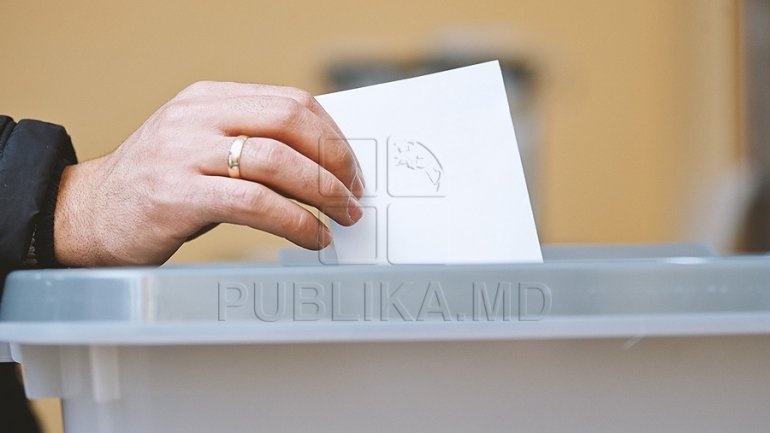 A second round of public hearings on the draft on the uninominal voting system will take place today, April 5th, at Parliament. Among the topics discussed will be constituencies, diaspora representing, the Gagauz autonomy, and the Transnistrian region.

Those who signed hope that people elected will be commitmented to the voters, and not to the parties:

"I think this is normal, because all the villagers, for example, know the person they have chosen and voted for."

"We choose it and if he doesn't fulfill the promises, we have the right to dismiss him."

The idea to introduce the uninominal voting system for parliamentary elections is supported by artists, directors, actors, and performers. People say the competent deputies will be elected to represent the citizens' interests.

"The uninominal vote would empower the political class. Each member would be responsible for everything they say" , said Alexandru Vasilache, director of film and theater.

"If they are not competent enough, there should be another one who is responsible and can face the problems" , said Nicolae Glib.

Moldovan athletes support the change of the electoral system. They say that people must be heard and helped by MPs whom received their vote.

"We would be able to talk face to face and express all problems, that he may not know about" , said Valeriu Sunday, general secretary of Judo Federation.

Last week, the first round of public hearings took place, the discussion was attended by over one hundred people, including members of the Central Election Commission, the Ministry of Justice and Constitutional Court and representatives of civil society, associations ethnic parliamentary parties and mayors .