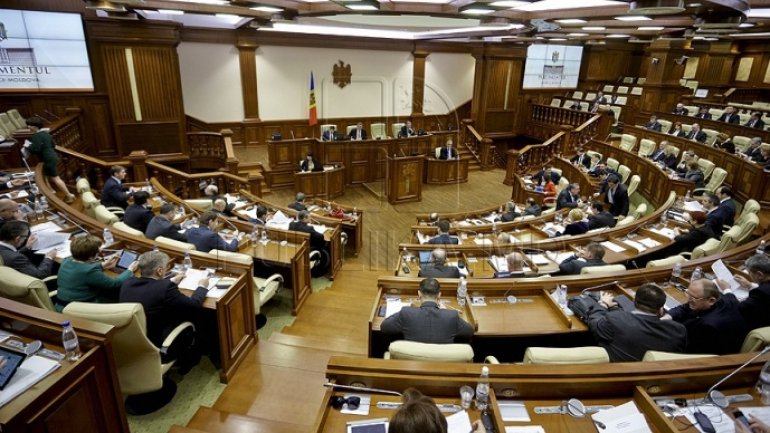 A second round of public hearings on the draft on the uninominal voting system will take place today, April 5th, at Parliament. Among the topics discussed will be constituencies, diaspora representing, the Gagauz autonomy, and the Transnistrian region.

Last week, the first round of public hearings took place, the discussion was attended by over one hundred people, including members of the Central Election Commission, the Ministry of Justice and Constitutional Court and representatives of civil society, associations ethnic parliamentary parties and mayors.

The uninominal voting system means the direct election of deputies to Parliament. Citizens will have to choose between several candidates from several lists and not a specific party, as it is now.

Moreover, they can dismiss deputies from office if they do not submit to their obligations. Uninominal voting system is used in most important democracies of the world, including the UK, France and USA.