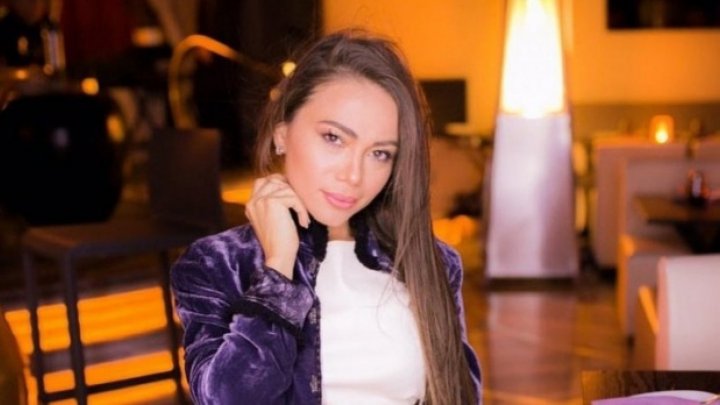 Anastasia Cecati's cousin spoke on a TV show about the way Alexei treated the actress. According to her, the model was beaten on multiple occasions.

"He hit her the second day after the wedding. I told her it is not normal, but she believed that it will pass and declared that she loves him. He hit her in the face and yelled! Then she also screamed and we run into the room and she said: He beats me, look at this!" Anastasia's cousin said.

According to the relative, Alexei cut into pieces her wedding dress, took the engagement ring and threw away two phones. The model believed that he went crazy, because he didn't took his medicine in time. The violence was present even before the wedding. She was slapped a week before the ceremony, but never said anything and made him swore that it will never happen again. Meanwhile, she found out that he was admitted to an asylum at a time, due to mental illness and his parents even confirmed it. Over the phone she used to tell me of her fears for their child and that she does not wish him to approach the infant" Anastasia Cecați's cousin said at a TV show.

Anastasia suffered from domestic violence, while her relatives claimed that the model allowed him to see his daughter, but didn't wish to leave the two alone. Furthermore, Alexei made up with his former wife in October.

According to the cousin, Anastasia and Alexei were not together when she gave birth. The model being assisted by her mother.

Law enforcement have discovered a knife used to murder the young woman in the kitchen's sink, having Alexei Mitachi's fingerprints on it. While the man's relatives believe that the murderer was committed by a third party, law enforcement excluded this version of the story, because the apartment was locked from the inside.

Meanwhile, the now orphan 3-week-old infant of the couple remains hospitalized. The little girl refuses to be fed with formulas and therefore, cannot be discharged at the moment.