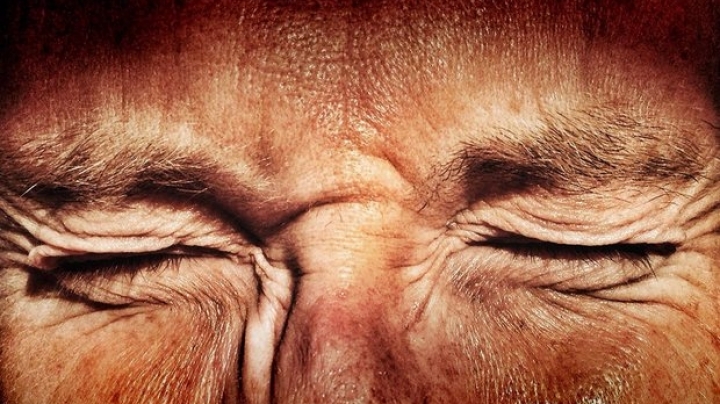 Air pollution is prematurely ageing the faces of city dwellers by accelerating wrinkles and age spots, according to emerging scientific research.

The effects of toxic fumes on skin are being seen in both western cities, such as London and New York, as well as in more visibly polluted Asian cities and in some cases may be the primary cause of ageing. The pollution is also being linked to worsening skin conditions such as eczema and hives.

The scientific discoveries are now driving the world’s biggest cosmetics companies to search for solutions, including medicine-like compounds that directly block the biological damage. But doctors warn that some common skin care routines, such as scrubs, make the damage from air pollution even worse.

Poisonous air is already known to cause millions of early deaths from lung and heart diseases and has been linked to diabetes and mental health problems. But perhaps its most visible impact, the damage caused to skin, is just beginning to be understood.

“With traffic pollution emerging as the single most toxic substance for skin, the dream of perfect skin is over for those living and working in traffic-polluted areas unless they take steps to protect their skin right now,” said Dr Mervyn Patterson, a cosmetic doctor at Woodford Medical clinics in the UK.