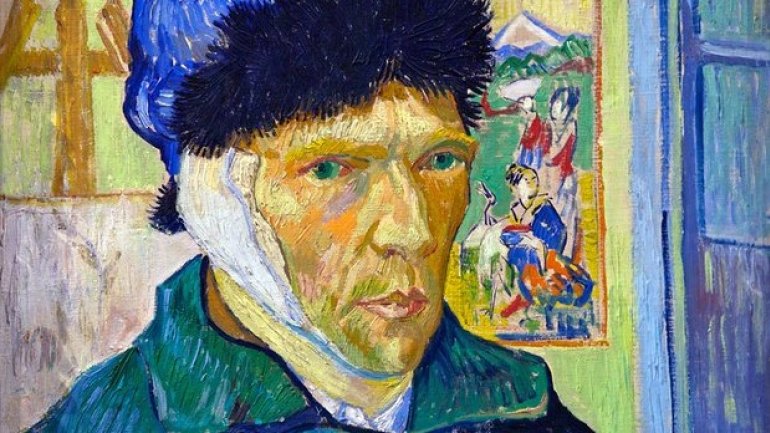 It is the most famous act of self-mutilation in the history of art, but the exact motivation – love?Jealousy? Rage? – for Vincent van Gogh’s decision to cut off his ear has remained unknown for more than a century.

According to a new study of his time in Provence, the gruesome procedure was in fact inspired by the news his brother Theo, his most loyal confidant and financial supporter, was about to marry after a whirlwind romance. The research throws doubt on the popular theory that Van Gogh took a razor to his ear after a passionate row with fellow artist Paul Gauguin.

It was known that Van Gogh was distressed by news of the marriage – which could have threatened the closeness of their relationship, and also left Theo with a wife and family to support, unable to fund a struggling brother who had yet to sell a single canvas – but it had been thought that he learned of it only after the incident.