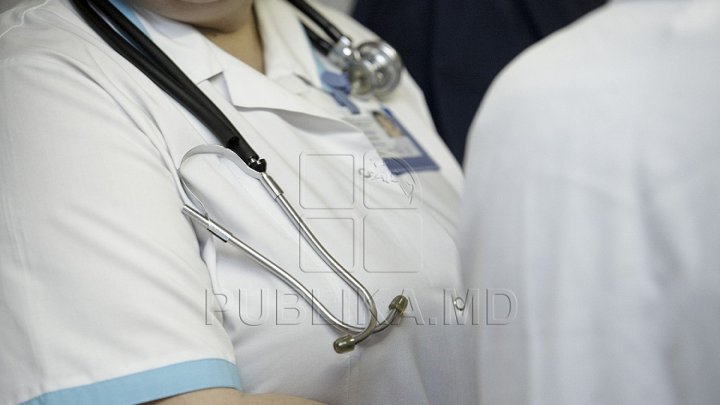 Doctors will be able to open offices to provide patient consultations, and spending will be covered by the National Health Insurance Company (NHIC). This is proposed by the Ministry of Health in the hope that it will convince the young specialists to engage in the village.

The provisions are contained in a bill proposed for public debates. According to the document, doctors who want to have their office will pass a contest.

The room will be made available by the local authorities, and the NHIC will allocate money according to the number of patients.

For every patient enrolled in the list, 450 lei will be offered monthly.

"The doctor will manage his budget and redirect it according to priorities. Based on the efficiency and quality of the work done, he will have good salary, "said Minister of Health, Labor and Social Protection Svetlana Cebotari.

283 family doctors are needed, particularly in the countryside.

At the Health Center in Bobeica, for example, there are two doctors working for five thousand patients in five localities.

Doctors hope that the proposed reform will persuade young specialists to come to the village, although their own cabinet also has many responsibilities.

"Every doctor has to travel somewhere, to sign individual contracts. Perhaps for young people who are more enthusiastic, it may be a good idea," said Maria Babuci, a family doctor in Stolniceni.

At present, the salary of family doctors is 4,500 lei.

Young people who accept a job in villages receive from the state a dwelling and an allowance of 45,000 lei, which is granted to them in three years.