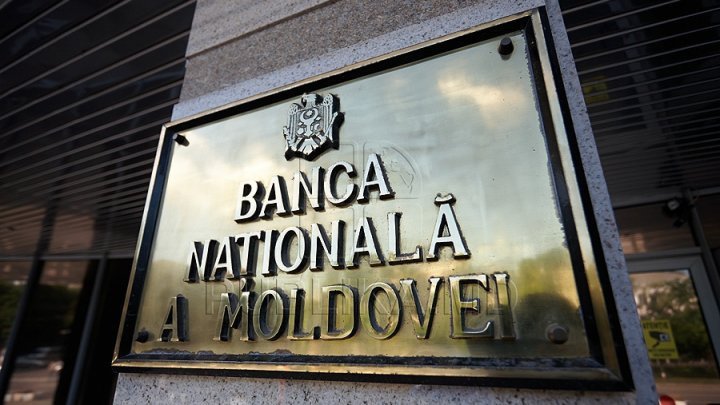 A new record for the National Bank of Moldova. Foreign exchange reserves reached almost three billion dollars, more than $ 100 million more than at the end of last year.

Half of the official reserve assets, namely 1.58 billion dollars, are held in securities. Another $1 billion and $ 315 million are term placements, including foreign banks. At the same time, gold reserves are almost three million dollars.