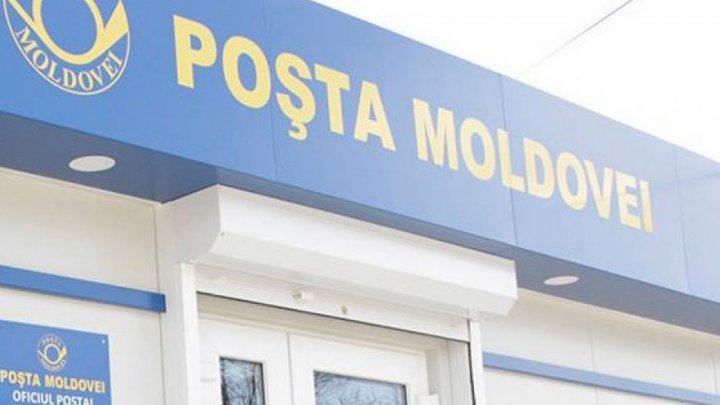 New raids at many headquarters of the State Enterprise Moldova Post Office and Customs offices.

According to the press release of the General Prosecution, special investigative measures will be carried out within this smuggling file.

This dossier was initiated in June, based on the declarations of former Chief of MoldATSA Sorin Stati. On a private TV show, he let on the criminal schemes in the enterprise and customs institutions.