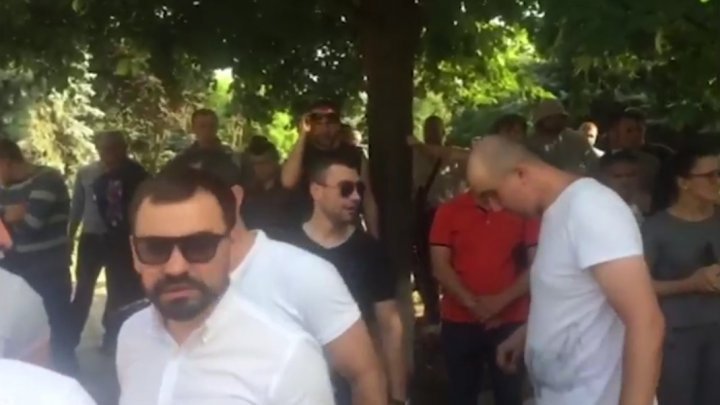 A new protest failed in the territory of the right-wing opposition. Several representatives of PAS tried to make waves in Soroca during a march on the streets of the city as well as in an improvised rally but the locals ignored their calls, wirtes Today.md

Moreover, the video shows that the local also had high words with PAS exponents because they still keep their criticism on the closure of schools by former Education Minister Maia Sandu, currently the leader of PAS.

Situations at actions carried out by DA, PAS, PLDM leaders in other districts are not pink like dreams.

Such as the protest from Nisporeni was organized last Sunday. Few dozen supporters of the party participated. In contrast, local people were dissatisfied with the performance of Andrei Năstase.

A similar demonstration, with the same outcome, was also carried out at Criuleni. Another small group of PAS members, led by Maia Sandu, tried to gather people to a rally in front of the local government, but their appeal was treated with indifference.