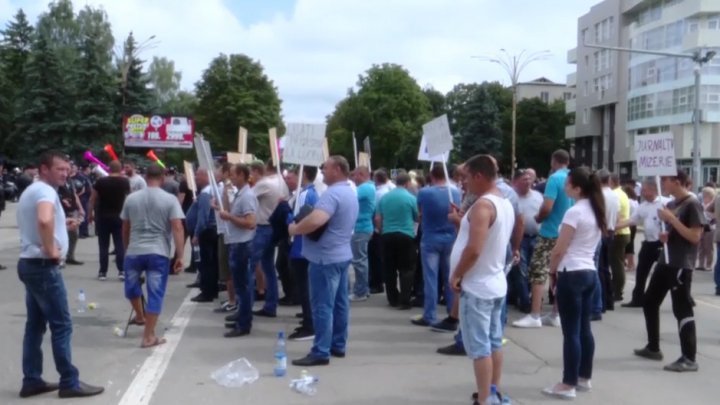 Protest by DA, PAS and PLDM failed again in Ungheni. They organized a rally in the city center, but they were opposed by the locals. These images were sent to Publika editorial.

People have chanted slogans against PAS and PPDA leaders:

On Friday, the PAS supporters organized a protest in Soroca where booing also came from the locals.

Protest by DA, PAS and PLDM in Nisporeni was scandalous a week ago. The locals were disappointed that the politicians came to organize a demonstration for electoral purposes rather than listening to their problems, as it was originally announced.