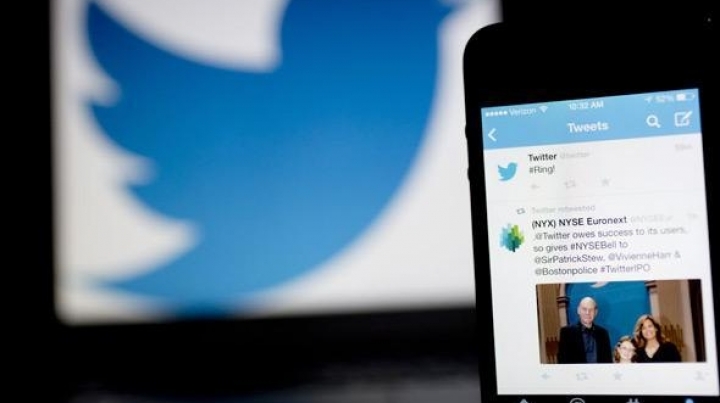 Twitter revealed in a blog post on Thursday that it had discovered about 200 accounts linked to Russia and that 22 of them appeared to be from the same entities that shared fake news and memes on Facebook. Twitter also met with congressional investigators to discuss Russian activity on its platform.

Twitter shared the ads purchased by the news site Russia Today, which is linked to the Russian government. Twitter reported RT spent $274,100 in U.S. ads in 2016 that promoted 1,823 tweets.

This development comes more than a month after Facebook revealed it found 450 profiles linked to Russia that had spent roughly $100,000 on 3,000 ads. Mark Zuckerberg's company has faced growing scrutiny for its role in influencing the 2016 election and has been working to cooperate with the government over the Russia investigation.

But it wasn't just Facebook, and now there's proof.

"All of those identified accounts had already been or immediately were suspended from Twitter for breaking our rules, most for violating our prohibitions against spam," Twitter's blog post reads.

While Twitter's user base of 328 million monthly active users is much smaller than Facebook's 2 billion users, the platform still has massive reach.

The revelations on Russian's interference in the 2016 election across social platforms have motivated calls for action by lawmakers to impose more regulation of digital advertising.

Meanwhile, Zuckerberg said his company will begin self-regulating and publicly reveal all ads shown to users.

The Senate Intelligence Committee invited Twitter, Facebook, and Google to testify in an open hearing about how foreign actors may have leveraged their platforms to influence the 2016 election. That hearing is scheduled for November 1.