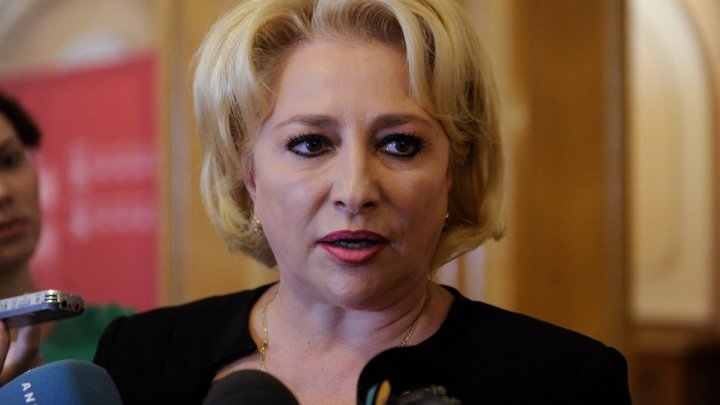 New Prime Minister of Romania, Viorica Dăncilă, will be visiting this month Republic of Moldova. The information was confirmed by Minister of Foreign Affairs from Bucharest, Teodor Meleșcanu.

The official declared that this visit proves that Romania appreciates developing collaboration relations with Republic of Moldova. Prime Minister of Romania will come to Chisinau, after a visit to Brussels, where she will meet with a number of EU officials.

Viorica Dăncilă was named Prime Minister at the end of last month. Prime Minister Pavel Filip was among the first foreign officials to congratulate her.

Prime Minister greeted Bucharest Government's aim to intensify the support offered to Republic of Moldova on its European track.