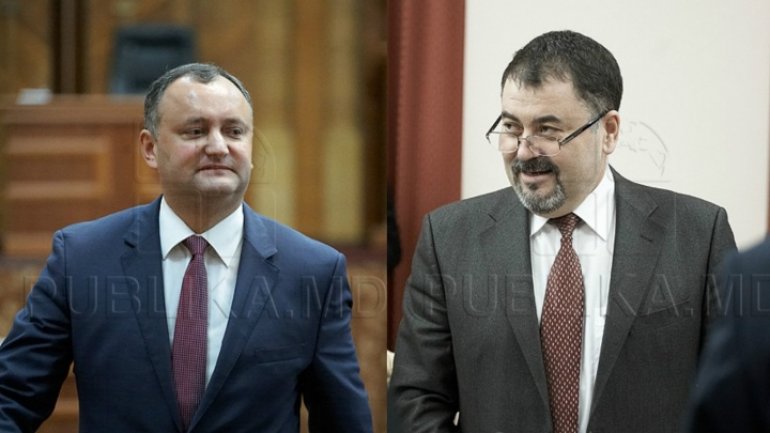 Defense Minister Anatol Șalaru has been sacked by president Igor Dodon, today, as he posted the respective decree on his Facebook page.

Dodon says Șalaru has coquetted with NATO, though Moldova is a neutral country, allowed U.S. military vehicles to stay on Chisinau’s central square on the Day of the Victory over Fascism, and he openly advocates Moldova’s joining Romania.

Earlier Liberal Party leader Mihai Ghimpu had said he was going to put up for Defense Minister the present Environment Minister Valeriu Munteanu.

The laws provides that it’s the Premier who proposes a candidate for the position of minister to the president.

If the head of the state accepts him/her, he inks a presidential decree in this regard.