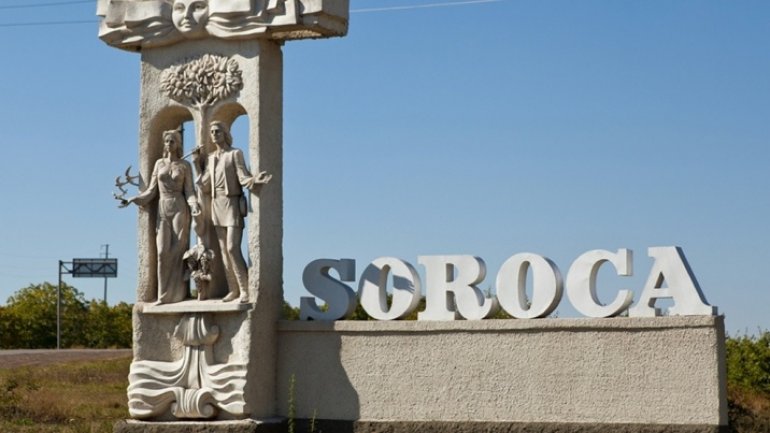 The district councilors have elected a new president of Soroca district. He is the leader of the district organization of the Democratic Party (PDM), Ghenadie Muntean.

He had been a district councilor, and has been backed by 18 local deputies out of 28 present.

The former president of the northern district of Soroca, Mihai Mîţu, was dismissed last week by the district council because he refused to cooperate with the council.