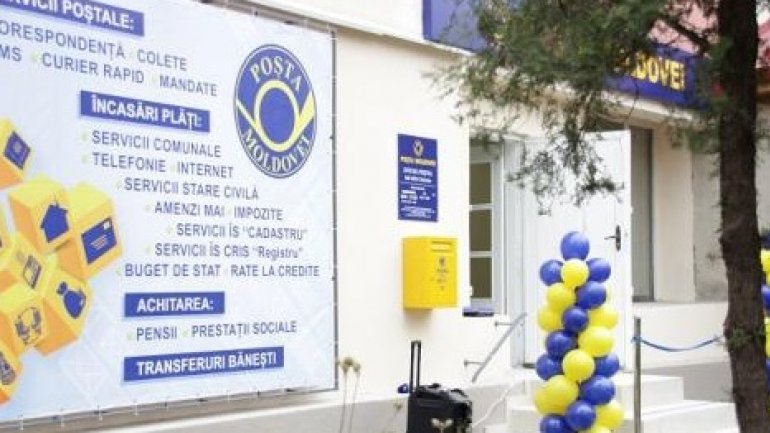 The residents of Ciocana sector will have a new Post Office starting today, 21 November 2016, from where they could take their retirement pensions, allowances and pay the services. The employees are new, being recently trained. In 2016 Posta Moldovei opened 23 Post Offices and offered 300 work places.

The Post Office, the fourth one in Ciocana sector, is set up in the former headquarters of a branch of Banca de Economii.

The entire staff is new. The employees had training courses for a month.

"This Post Office is a pilot project. We took the decision to employ new people. They passed the training in the Posta Moldovei training center and we are relying very much that they will show that the Post Office has a new face" declared Serghei Nastas, the director of Posta Moldovei.

By the end of 2016, Posta Moldovei will open a post office in the village Malcoci, Ialoveni district, and will re-open a Post center in Balti. In Moldova are 1,260 post offices.