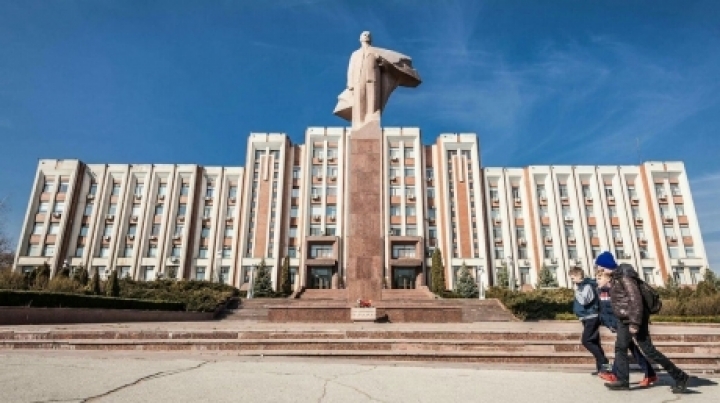 A new political concept for Transnistrian region settlement will be developed until early 2017. The document will include concrete steps to solve the frozen conflict, but also the problems of the inhabitants.

The subject was discussed on the meeting between Deputy Prime Minister for Reintegration, Gheorghe Balan and special representative of OSCE, Cord Meier-Klodt in Chisinau.

Deputy Gheorghe Balan announced the strengthening of the activity of the Bureau for Reintegration for it to be more efficient one. He also said that the new concept will be developed to ensure better results in the Transnistrian settlement process.

"Previously, the solution of the problem was done without a strategic approach. The strategic approach is needed to put the foundation and restore the unique spaces of Moldova" , said deputy Prime Minister for Reintegration, Gheorghe Balan.

In turn, OSCE Special Representative welcomed the initiative of the Moldovan authorities.

"I applaud the Government for that commitment and public engagement as the beginning of next year to be ready a political vision, a political concept that would give new impetus or incentive through our decisions" , said the special representative of OSCE, Cord Maier Klodt.

Cord Meier-Klodt has met with representatives of the Tiraspol administration.

The sides discussed the implementation of commitments made in the negotiations in the "5+2" format this summer.