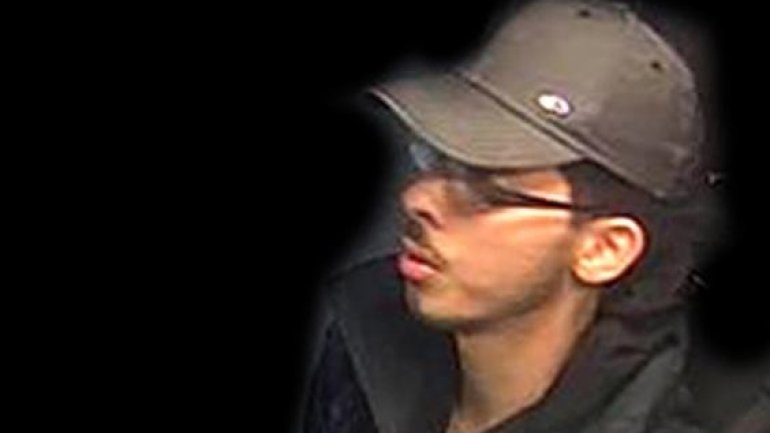 Police have released new images of Salman Abedi carrying a blue suitcase in the days before the deadly Manchester bombing, according to Independent.

Members of the public are being asked to contact police immediately if they see the piece of luggage.

The image, released by Greater Manchester Police (GMP), shows the suicide bomber with the hip-high case in the city centre on 22 May.

Issuing a new appeal for information, including for any new photos or video footage of the attack that has not yet been passed to investigators, GMP said they were particularly interested in Abedi’s whereabouts in the four days prior to the attack.
AFLĂ imediat Știrile Publika.MD. Intră pe Telegram