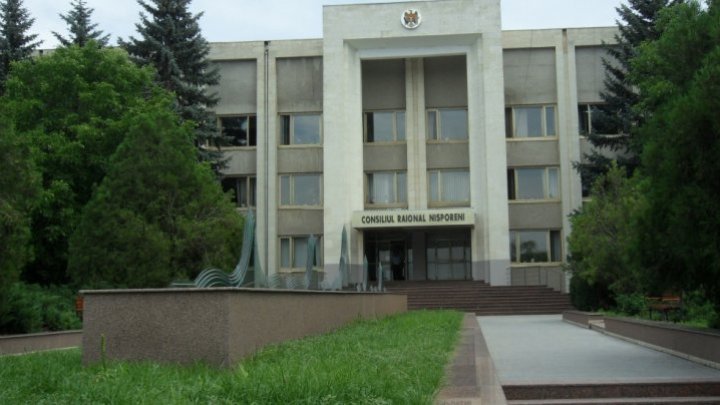 New parliamentary elections will be organized in Nisporeni on October 20 because Vlad Plahotniuc announced to submit deputy mandate on Tuesday. The new decision was taken in Central Electoral Commission meeting.
According to Vlad Plahotniuc, Russia has taken over our state and he no longer wants to work in any state institutions.
The new parliamentary elections will be held in other three electoral constituencies on October 20 along with the local elections. Other three politicians quit the Parliament functions: Andrei Năstase, Maia Sandu and Viorel Melnic.
AFLĂ imediat Știrile Publika.MD. Intră pe Telegram