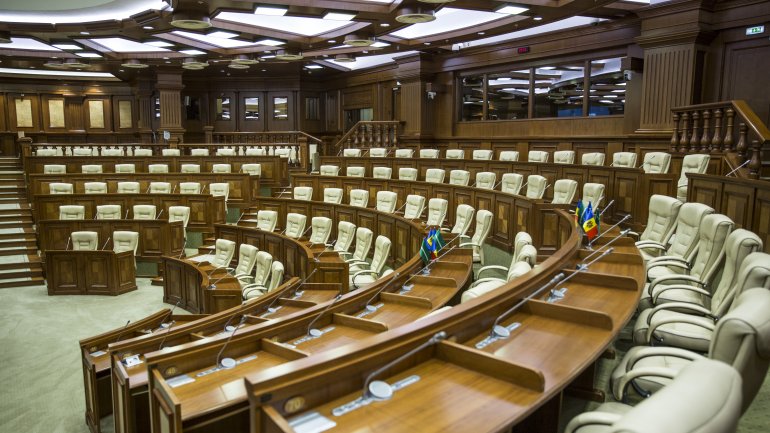 The Parliament begun today a new meeting for the autumn- winter session. Today the officials will discuss upon the laws rejected by President Igor Dodon, as he believes they need to be reviewed.

On of those laws is based on fighting against terrorism. The document includes the creation of Counter terrorism Commands.

Another document is regarding setting sanctions on the National Energy Regulatory Agency for their breaches of law. It also includes the procedure by which new board members should be promoted. The project is aimed to ensure a more organized and efficient service.

The Parliament will also once again discuss the implementation of additional mechanism of employee social protection by offering 45-lei meal vouchers. The money will be an add-on to the basic salary and the amount will be indexed annually.

Another law follows to change the labor code of the Republic of Moldova. Among the purposed changes is the decrease from 6 years to 4 years of maternity leave. It is supported by the fact that in such a long period of time, employees might loose their professional skills.

There is also a plan to reform the Academy of Science of Moldova. The new law wished to change the funding of researches in our country, so that more grants will be offered from the state budget. For this purpose, a National Research and Development Agency will be created.

If the new laws will once again be approved by the Parliament, the President will have no choice but accepting them.