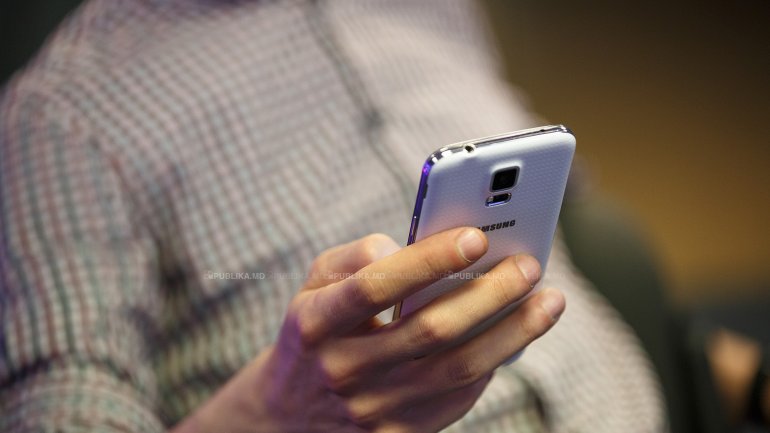 A rampant international scam is luring thousands of mobile phone users into a trap by leaving missed calls without voicemail messages, wrote dailymail.co.uk.

Those who have missed calls from unknown numbers in Cuba, Slovenia and West Africa have likely been targeted by the scam known as 'wangiri fraud'.

But tech experts say there is just one rule for mobile phone users to follow to ensure they don't fall victim to the scam.

Tech expert Val Quinn said avoiding the temptation of ringing back the intriguing numbers from the countries, which incur exorbitant phone charges, is essential.

'You don't normally get a chance to answer and out of curiosity you want to call back, and that's where you're basically calling a premium line service,' he told Sunrise.

Mr Quinn added that the longer you are duped into staying on the phone, the more money the scammers make.

Hold music, an audio book and psychic readings are common examples of the pre-recorded audio that is used to keep people on the line, he said.

The scam prompted the Australian Competition and Consumer Commission (ACCC) to issue a warning to Australians last week.

ACCC's Scamwatch said phone calls are the most popular for scammers in Australia, after it received 277 reports in one week about wangiri fraud — a 794 per cent increase.

'Phone calls are so easy, it's very cheap and in countries where labor is cheaper, you've got whole call centres devoted to doing these sort of scam calls and I think that personal touch gives them a greater likelihood of getting more victims,' ACCC deputy chairwoman Delia Rickard told the ABC.

Scamwatch also revealed a similar common scam in which callers pretend to be from Centrelink or the Australian Taxation Office to persuade people to hand over personal details.