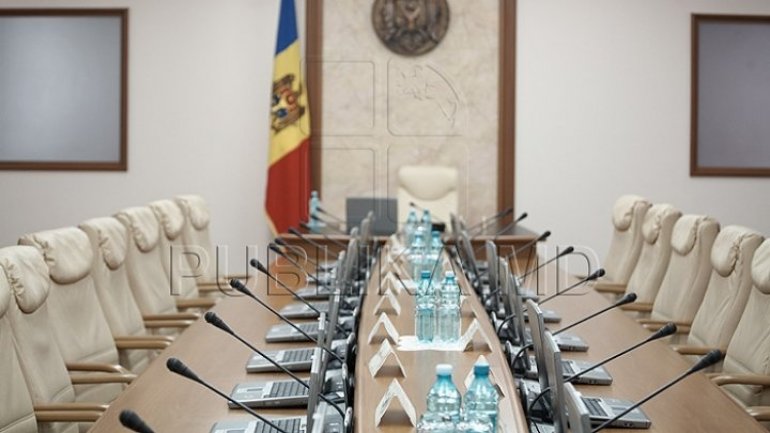 The nominated ministers took the oath in front of the Head of the Legislature, Andrian Candu, who temporarily acts as Moldovan President.

"I congratulate you on the appointment and I wish you a successful mandate. I hope this year will be a new beginning for Moldova as well as for you.

"Let's write a new page for Moldova's achievements and lead the country to a further level of development.

"The Filip government managed to start some difficult reforms through a new composition. I'm sure that thanks to devotion, the face of the country and the citizens will be changed.

"2018 will be difficult and challenging year owing to the election and we still have a lot to provide our citizens better life.

"Three points are important: the institutions need to be functional, the dignitaries and the officials need to be professional and to manifest through devotion, "said Andrian Candu, Parliament Speaker.

"This step frames perfectly the reform package. We know we won't have a simple year, a election year. I congratulate everyone on appointment and I am sure you will work hard and keep us away from political polemics.

"Let's connect with the things that an executive must do to be closer to people. "said Pavel Filip.

Svetlana Cebotari holds the position of Minister of Health, Labor and Social Protection.

Ministry of Agriculture, Regional Development and Environment will be managed by Liviu Volconovici, Rector of the State Agrarian University of Moldova.

The office of Justice Minister was occupied by Alexandru Tănase.

PUBLIKA.MD reminds that the head of state, Igor Dodon, was suspended from office after repeatedly refusing to sign the decrees. The Cabinet of Ministers will have seven new members.