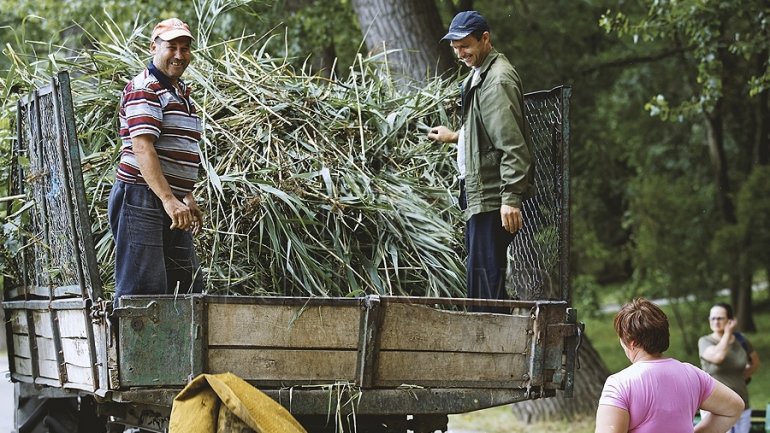 Air conditioning, heat and most importantly safe. This is how half of workers from green spaces will be transported home and to work. From now on, they will no longer be transported in the lorry, but in new minibuses. The machines were purchased earlier this year.

The first to test minibuses were the drivers.

People are happy, because they will not have to endure the cold and will no longer put their lives in danger.

With these buses will be transported, however, only half of the employees from green spaces. The rest will have to continue to use Soviet machines.