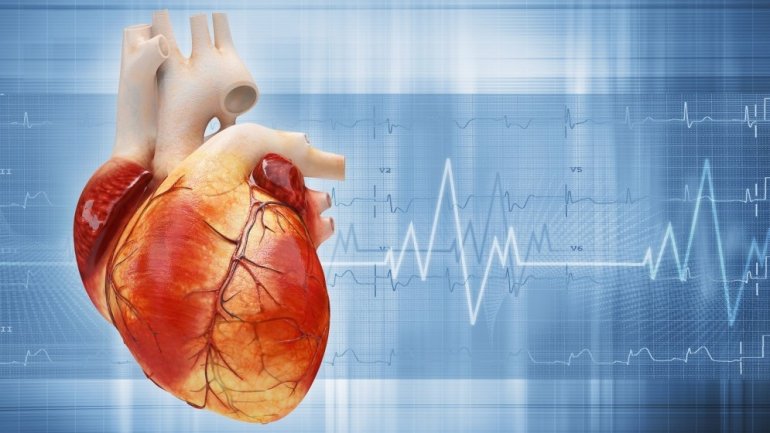 Over a hundred people suffering from cardiac arrhythmia have been treated by a new method, that has appeared last year in our country. Thus, these pathologies can be also treated by surgery.

This is possible thanks to a powerful machine, brought from Czech Republic.

The pacient Efimia Rau is 56-years-old and suffers from cardiac arrhythmia for four years already. After only one day after surgery, the woman says that her life has changed radically.

The procedure is called ablation and has arrived in Moldova last year from the Czech Republic. Through this, hundreds of people return to normal life.

"It's unique in Europe, has all the components that can enable to do all kind of arrhythmia surgeries" , said director of the Institute of Cardiology, Vitalie Moscalu.

Once the cause of the disease is localized, doctors are acting through electrical impulses, and as a the result, the arrhythmia is interrupted.

Practical courses were offered to Moldovan specialists, doctors are assisted by experts from Czechs.

Cardiac arrhythmia is the cause of death of more than 20-per-cent of patients suffering from heart diseases in the country.