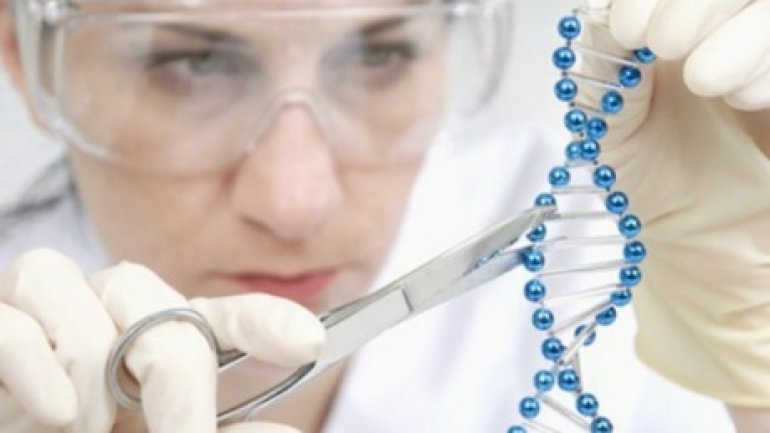 Scientists have discovered a new way to edit DNA that could fix “broken genes” in the brain, cure previously incurable diseases and potentially even extend the human lifespan.

The breakthrough – described as a “holy grail” of genetics – was used to partially restore the sight of rats blinded by a condition which also affects humans.

Previously researchers were not able to make changes to DNA in eye, brain, heart and liver tissues.

But the new technique allows them to do this for the first time and could also lead to new treatments for a range of diseases associated with the ageing process.