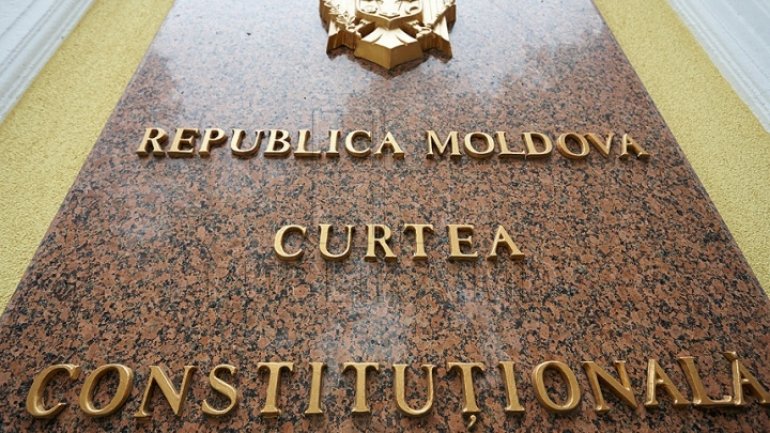 The Constitutional Court has a new member. It’s Victoria Iftodii, who was Minister of Justice from 2004 through 2006. She’s been appointed for six years.

Until now she’s been a member of the agency verifying the integrity of the civil servants. She had been appointed in her latter job by the Government.