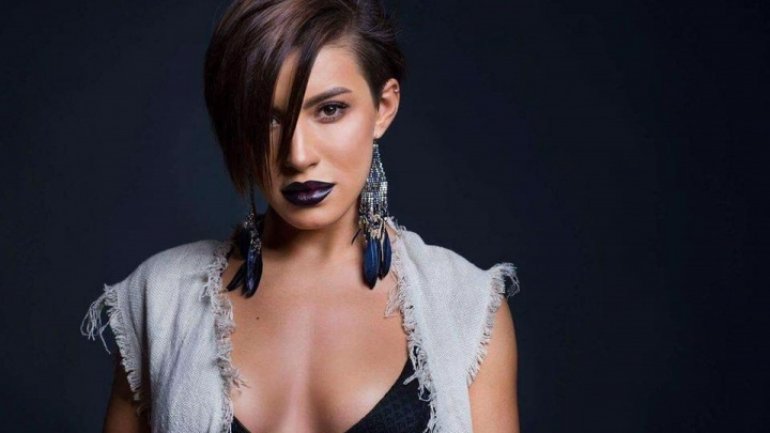 The song "Island" was realized in collaboration with the Romanian singer NOSFE and was composed by Theea Miculescu and produced by Alexandru Antonescu.

The song “Island” is a revelation of the emotions and feelings appearing in a relationship.

A true success in the artist’s career was the first single “I’m not”, launched in 2015.

Subsequently, the fans were surprised with the songs “Quietness”, “My heart” and “Sand castles”, followed by two songs composed by Carla’s Dreams, “Memories” and “When you leave”.