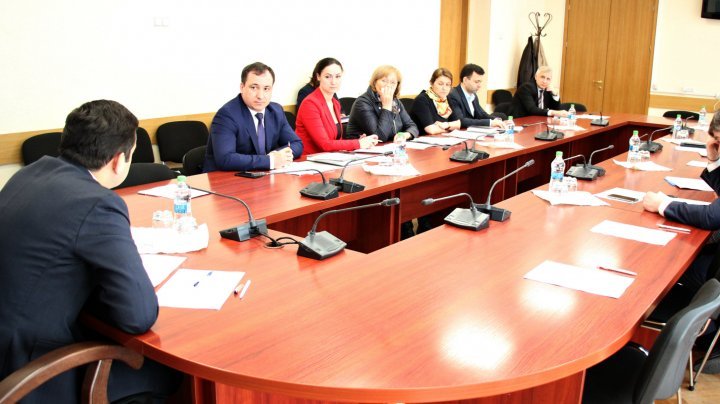 The Minister of Economy and Infrastructure, Chiril Gaburici, today chaired the meeting of the Working Group on the implementation of the project to build the multi-purpose arena, in order to establish the following actions undertaken to achieve the Chisinau Arena Roadmap.

The members of the Group have worked on the draft Government Decision on the approval of the objectives, requirements and conditions of the public-private partnership for the design and construction of the multi-purpose arena and the creation of the state-owned trading company.

The Working Group also analyzed the feasibility on the creation of a public-private partnership on the construction of the multi-purpose arena.

During the meeting, the officials also discussed other aspects regarding the operative and qualitative development of the stages included in the Roadmap for ensuring the implementation of the project for building the multi-purpose arena.

Also, the Minister of Economy and Infrastructure said that the sports and cultural professional associations in the country, including the National Olympic Committee of Moldova, will be consulted in order to analyze the proposals of professional athletes and culture people.