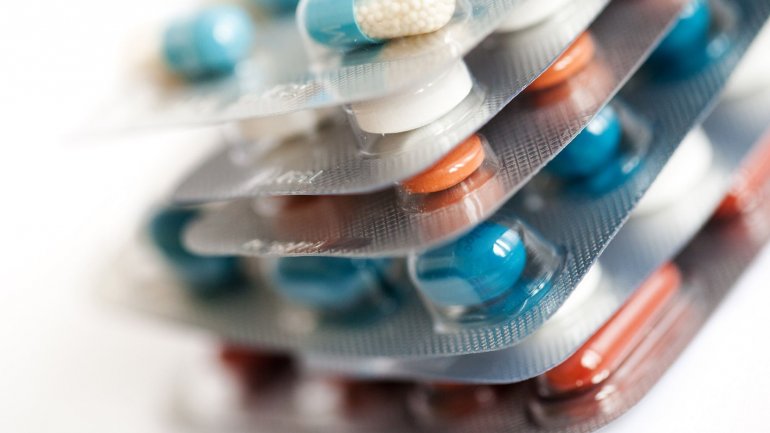 43 new drugs will be sold in pharmacies. Almost half of them are from the European Union and 17 from CIS.

They have already been authorized by the Medicine Agency. Through the new medicines are two produced in Moldova. Other four are from Bangladesh.

At the same time, the Medicines Agency has authorized repeatedly 61 types of drugs, of which 40 are produced in the European Union, 13 in Moldova, seven in the CIS and one in India.