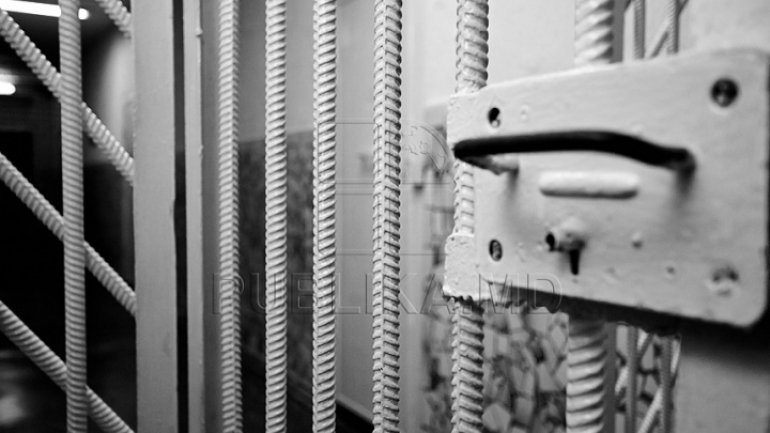 Ministry of Justice opened a case regarding the death of Andrei Brăguţă, a 32-year-old man, who lived his last days in a detention facility. The announcement was made by the Deputy Minister of Justice Anatolie Munteanu, during a press conference. The suspects claim though that when the man was brought to the prison, he already had multiple bruises.

Authorities made it known that 32-year-old Andrei Brăguţă, was taken into custody for 30 days.  The man was detained for stating a conflict with a police officer and later on was fined for speeding.

Head of Prison Administration, Aureliu Suhan, made it known to the public that the victim was transferred from the Penitentiary No. 13 to Penitentiary No. 16, on 24th August, due to a need for psychological supervision.

Afterward, on 26th August, the patient's condition worsened resulting in his death, but the family members were announced only three days after.

Andrei Brăguţă's father admitted to the fact that his son used to be a patient at the Psychological Clinic from Bălţi. In this context, Deputy Minister, Anatolie Munteanu, announced that all efforts will be made in order to shed light on this case.