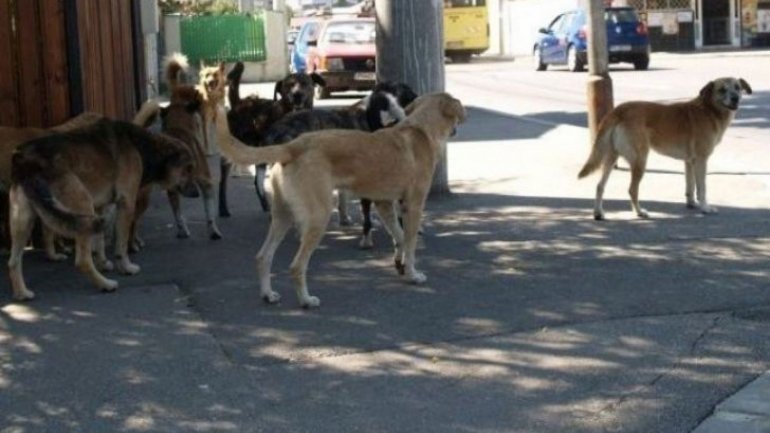 Leader of PPEM, Ruslan Codreanu has adressed today at Municipal Council of Chisinau the issue of stray animals. The councilman hosted a meeting with representatives from civil societies and City Hall executives to discuss the subject of animals without owners, wrote oficial.md.
Due to the City Hall's lack of ideas, regarding how the growing issues of stray can be solved, PPEM has decided to take upon itself to support civil societies that have elaborated rules of capturing, transporting, registering and taking care of unsupervised dogs and cats from Chisinau.
The law is meant to stop inhuman treatment toward animals and develop a system of registering them, making the citizens and authorities take responsibility.
"Despite our talks being contradictory and fiery, we managed to establish a term, on December 1, to draw up the final version of those laws. I hope to have the support of my colleagues from Municipal Council to approve it and allocate some money for its implementation. Therefore, the issue will be solved based on the models used by developed cities" Ruslan Codreanu mentioned.
The Councilman was pleased with the meeting's results, as the Autosalubrity Registry, Green Spaces, the Housing and Land Management and Non-Governmental Organizations that defend animal's rights have managed to come to a single point regarding the subject.
For the past two years, the two camps were always at disputes due to inhuman methods the city used to get rid of stray animals.
AFLĂ imediat Știrile Publika.MD. Intră pe Telegram