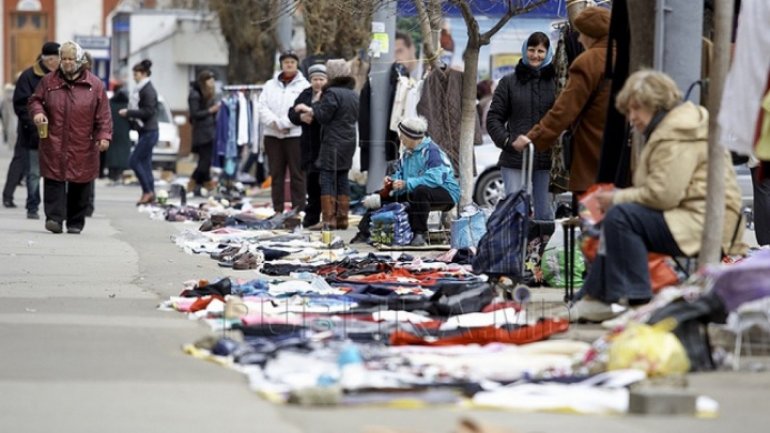 New laws regarding commercial activity has been approved yesterday, by the Municipal Council of Chisinau.

Among them counts the banning of street vendors and placement of booths in historical parts of the city, main streets, squares, parks and public gardens. They will also be forbidden from pedestrian zones, will have to be at least 100 meters distance from public institutions, at least 20 meters distance from underpasses, at least 6 meters from the roads and at least 20 meters from bus stations.

Most booths will remain in Botanica and Ciocana Sectors. There, they will be removed from 5 and, respectively, two streets.

According to the authorities, the booths are placed in forbidden places and will be removed once their license will expire.