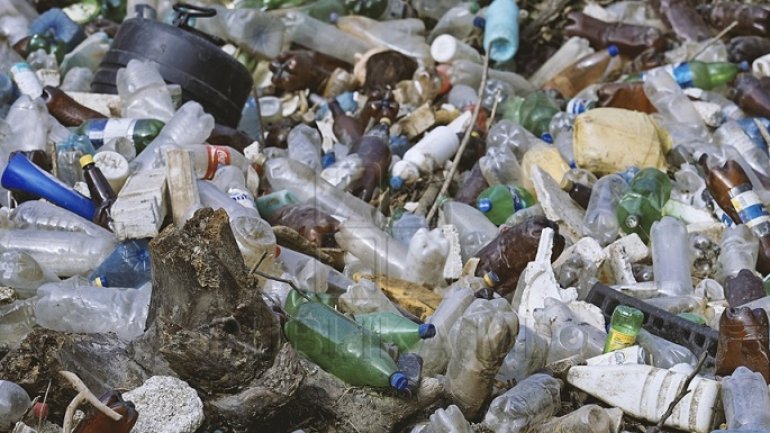 The Chisinau authorities have identified four fields where the new landfill could be built. The authorities should negotiate with the owners and to study the risk of environmental pollution. The City Hall is willing to increase the budget of 10 million lei.

The landfill could be arranged on a field near Anenii Noi district. Authorities say the landfill proposed is far away from people's homes.

Another option would be a household near Vadul lui Voda, says deputy mayor Nistor Grozavu. The place is located 25 kilometers from Chisinau.

The Capital authorities must identify a place for setting up a new landfill until May 1st. The date was imposed by the residents of Bubuieci village, who have staged protests and blocked the road a week ago.