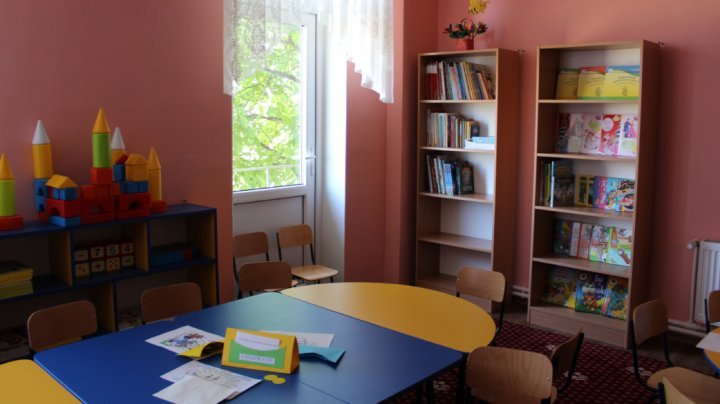 New kindergarten has been built in Hansca, Ialoveni. The project, completed in a year, was financially supported by Romania.

"On the basis of this success, the Romanian government decided to continue this school renovation program and another three million euros will be allocated for such projects," said Daniel Ioniţă, Romania's ambassador to Chisinau.

The kindergarten in Hansca is one of the 845 institutions invested by Romania of 26 million euros. The project was initiated in 2014.