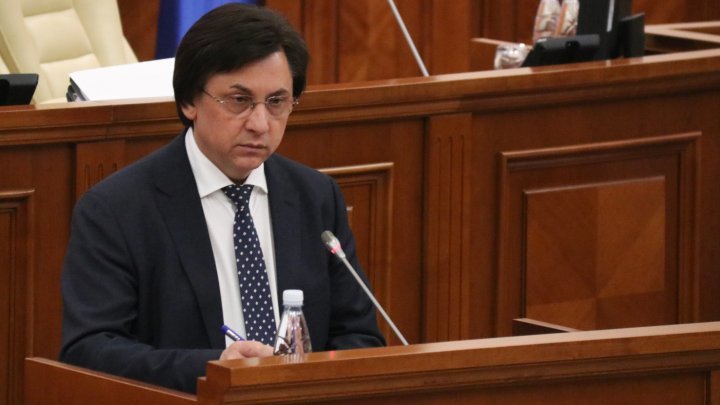 The new Judge of the Constitutional Court, Mihai Poalelungi, sworn in today's plenary meeting of Parliament. He was appointed for a six-year term.

Previously, Mihai Poalelungi served as a judge at the Supreme Court of Justice, and from 2005 he became vice-president of this institution.

In April 2011 he ran for president, but for unknown reasons he withdrew his candidacy.

Mihai Poalelungi obtained his degree and a PhD in law from the Law Faculty of the State University of Moldova. He started his internship at Râşcani District Court.

Two years later, he was elected vice-president of the SCJ and president of the Civil College. Since May 2008, he has reached the European Court of Human Rights as Judge.

Mihai Poalelungi is in his second term as president of the SCJ. He was appointed by Parliament in April 2016 for a four-year term.

We reminds that the position of judge at the Constitutional Court became vacant after, at the end of January, Tudor Panţîru resigned from the position of president and judge of the CCM, invoking personal reasons.