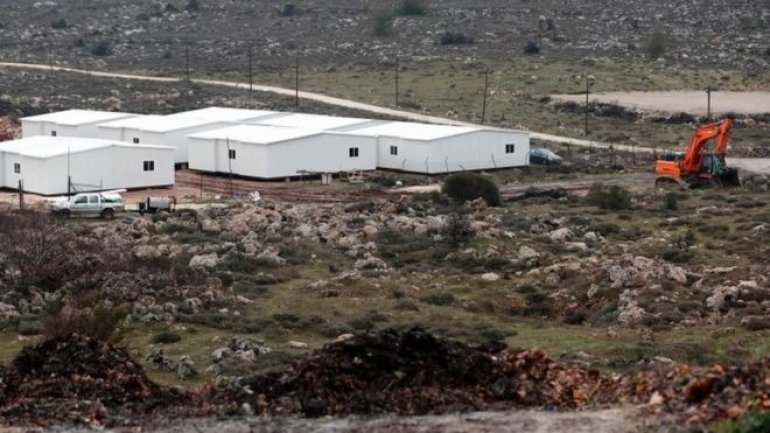 Building new Israeli settlements "may not be helpful" to achieving peace with Palestinians, the White House has said.

The statement contrasted with earlier signals from President Trump that he did not object to settlement activity, BBC informs.

But it said he did not see settlements as an "impediment to peace" - a departure from previous US positions.

The fate of settlements in the occupied West Bank is one of the most contentious issues opposing Israel to the Palestinians.

More than 600,000 Jews live in about 140 settlements built since Israel's 1967 occupation of the West Bank and East Jerusalem. The settlements are considered illegal under international law, although Israel disputes this.