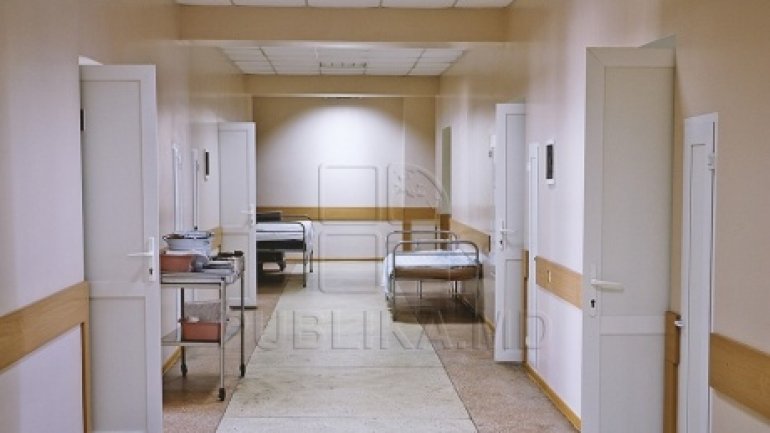 The medical staff of the Emergency Service of Cimislia will work in a new building built according to European standards. So far, emergency crews in the city did not have their own headquarters and were working in the district hospital.

The hall where doctors examined the patients had damaged floor and tile was fallen from the walls. Doctors were on call together with rats.

In the same state are other offices where medical workers were forced to work daily.

Today, they have moved into a new office.

Doctors were satisfied by the new conditions under which they will work.

The headquarters were opened with support of the Ministry of Health.

"What you see here is the result of a partnership when the City Council has allocated land for the emergency service and the Ministry of Health, through its services, invested and built from scratch a modern European building equipped with everything needed" specified the Minister of Health Ruxandra Glavan.

The patients were also happy that they would receive medical care in other circumstances.

The construction works started in March 2015 and have costed over 13 million lei, money allocated by the Ministry of Health.