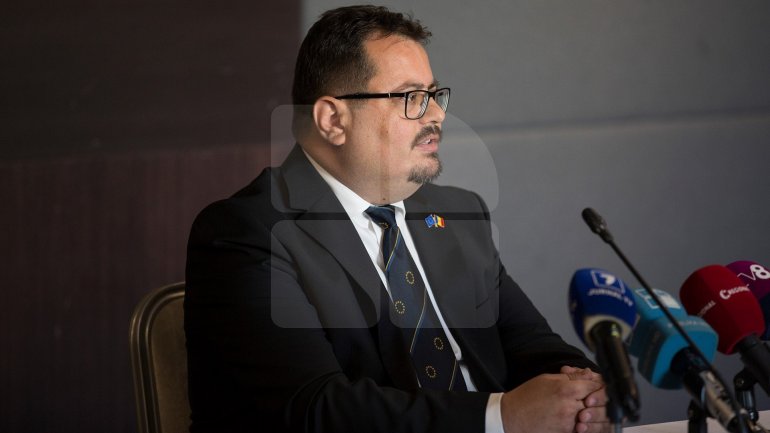 Peter Michalko, head of EU delegation declared that Moldova keeps getting closer to the European Union and the officials will implementing project benefiting the citizens.

The diplomat mentioned that his main priorities during his mandate will be reforms in justice, freedom of the press and economic development. A special attention will be given to solving the Transnistrean conflict.

"We already have a solid and well developed base on which our relations stand. Now, with the European Union Association Agreement, Moldova is closer to Europe than ever. This chance only has to be used", Peter Michalco announced.

The head of EU delegation was also regarding further marco financial financial assistance for Moldova from European Union. The man hinted that it will NOT depend on requests to further change the law regarding the electoral system, as it used to be.

"The main conditions will become how well the principles of a democratic system are respected. The assistance from European Union is meant to support reforms", Peter Michalco added.

The new head of EU delegation at Chisinau, Peter Michalko, has been installed in the position at the beginning of September. Before being promoted to the position the man used to be the Slovak Ambassador to Greece.