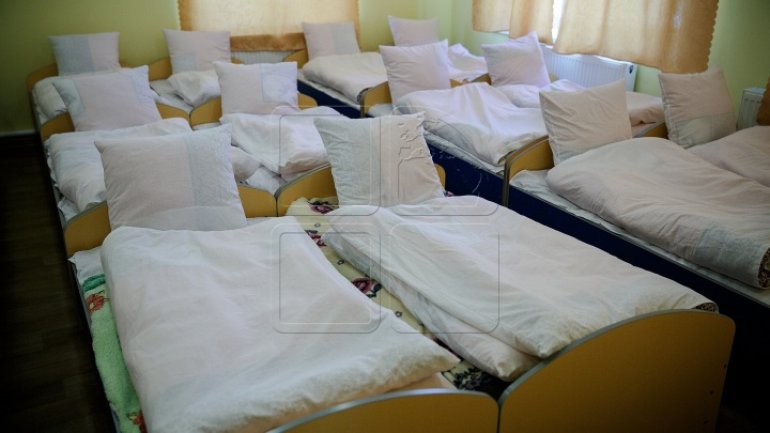 A new group of 25 children was opened in a kindergarten of Vertiujeni village, Florești district thanks to financial sources local authorities found to inaugurate the group.

Cristina Rahimov, mother of two, has her son attending the kindergarten in order to take care of the second child.

The mayor of the village says this project was inaugurated but could not be operated because of financial issues.

"We started preparing this group, but we did not have money for the educators' wages, the donations and the children's food," Ana Cerchez, mayor of Vertiujeni, said.

Deputy Democrat Eugene Nichiforciuc is also involved in seeking the solution to problem:

"We have found extra-budgetary financial resources that will allow this group to operate today until 1 January 2018. And from this date it will be taken over by the Floreşti District Council."

The kindergarten in Vertiujeni is attended by one hundred children.