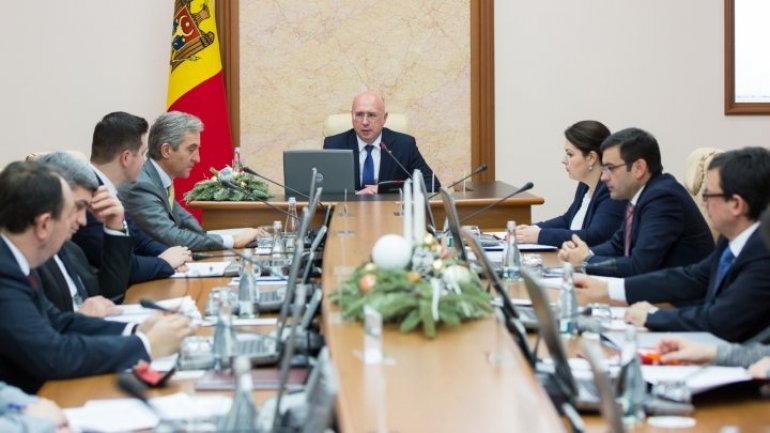 New members of government attended the first official meeting. The five ministers and two deputy prime ministers said they would try to bring positive changes to the country. Prime Minister Pavel Filip wished them success in the new governmental formula.

Some officials admitted that matters they worried most were how to complete the reforms initiated by the Government.

"We feel positive to go back, we know we need to form a good team regardless of functions," said Iurie Leanca, Deputy Prime Minister for European Integration.

"I started my career in the Ministry of Justice and I know this institution very well. I'll organize a press briefing next week and publicize the future plan, I'm sure that will be really interesting", said Alexandru Tănase, Minister of Justice.

"I participated in the Government meetings as Deputy Minister, and of course, every meeting is important for the country, for citizens. I feel positive now", said Foreign Minister Tudor Ulianovschi.

Prime Minister Pavel Filip was sure the renewed government team would be strong. Because 2018 will be election year, the Executive will try to be independent from politics.

"People always expect a good governance policy, that's what we are doing in the Government", concluded Pavel Filip.

The first meeting of the Government this year began with a new rule. Those attending the meeting must leave mobile phones in the lobby.