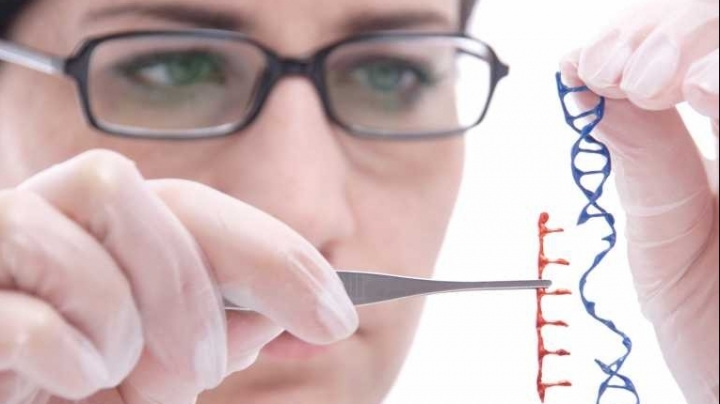 A powerful new technique for changing genes in insects, animals and plants holds great promise, according to a report from an influential panel of scientists released Wednesday. But the group also says it's potentially very dangerous.

As such, the report from the National Academies of Sciences, Engineering and Medicine concludes that it's far too soon to release any organisms altered with the technique, known as a gene drive, into the environment.

Even so, scientists should continue conducting experiments using this approach inside laboratories, the report urges. And the panel endorsed the possibility of conducting very controlled studies of creatures altered with a gene drive outside laboratories.